Working parents are torn between wanting to take care of their kids and having to work. In cultures where childcare is only done in the nuclear family, daycare is a solution for parents to work, run errands, and take care of themselves.

If you're a working parent or a parent who needs alone time in a day, chances are you'll cross paths with a daycare. This will probably happen before your child can express their feelings with words.

For children younger than 3 years old, starting daycare can be a particularly tough experience. Here is how we can manage the transition to daycare without damaging our kids.

Why is it hard for babies and toddlers to separate from their parents?

Let's understand the role of attachment figures in a child's life.

Who are attachment figures?

Why do secondary attachment figures matter so much?

Parenting today is mostly done in the nuclear family. Parents have to balance their attention between children and having to work to keep their families alive.

Throughout evolution, mothers have received help from extended family daily. In hunter-gatherer societies where 90% of evolution took place, communal living was the norm.

What happens in the brain when a child separates from the attachment figures abruptly?

Babies and toddlers perceive separation as a danger. This triggers an alarm reaction in their body. Unless an attachment figure shows up, they can't turn off this alarm.

According to attachment theory, this alarm can't be turned off by an unfamiliar person. The "perceived" danger increases their cortisol levels. They usually "fight" or "flight" to access the attachment figure. But what happens when these attempts fail?

Why shouldn't we separate abruptly from our toddlers?

In everyday life, babies and toddlers can tolerate predictable amounts of stress if it's age-appropriate. The same is true for adults. A bit of stress is even good for us.

Stress produces the hormone cortisol in our body. Cortisol secretion is a part of healthy body functioning. The level of cortisol in our system rises and falls depending on our daily experiences.

However, if cortisol levels are high for the majority of the day, this is a cause for concern, especially in babies and toddlers. Children's nervous systems develop rapidly and they are extremely sensitive to neurochemicals released by the body.

If children's brains adapt to chronically high cortisol, this might influence their nervous systems, affecting their ability to control their emotions and behaviors in the future.

Will "explaining to them the parent will come back" work?

Not likely. Babies and toddlers live in the present moment. Their brains are not wired for remembering the parent is going to come back. They can't use this thought to calm down.

What happens instead is that when fight and flight attempts are unsuccessful, they tend to ‘‘freeze’’ or disassociate. They might stop crying and restart functioning in what seems to be a subdued version of their normal self. Their senses are numbed. Disassociation is an adaptation for survival. Evolution researchers see this as a way we protect ourselves from predators.

Each child disassociates in their own unique way. Some might seem unaffected and others might look withdrawn. Some act quiet and avoid emotional expression such as crying or laughing while others become obedient and cooperative in their new environment.

The long-term effects of abrupt separation are not easy to predict. One might easily misinterpret dissociative coping behaviors as "being okay with" the new circumstances. That's why parents and caregivers need to distinguish secure exploratory play from disassociation.

What happens in the brain at these ages?

Before 30 months old, the right hemisphere of the brain leads the brain development. The right brain is responsible for emotional and intuitive skills. These develop as babies receive responsive care. The quality of the caregiving relationship, therefore, shapes their brain.

Because this phase of brain development happens before verbal expression, children can't recall these early experiences. These experiences are recorded in the brain and influence their personality.

By 36 months old, the left side of the brain goes through a growth spurt. The development of the left brain becomes dominant. The left brain is responsible for complex speech and the ability to recall past events and anticipate future ones. That's why, by 36 months, children's brains are more "ready" for navigating a healthy separation from the parent.

Do toddlers need pre-school or daycare for proper development?

Pre-school education can be great for children older than 36 months old for cognitive and social development. But research has consistently found no real benefits for babies and toddlers younger than 24 months. That's why parents should carefully assess the separation stress of toddlers between 24 and 36 months if these toddlers must go to daycare.

How can we support our babies and toddlers during the transition?

Bowlby, R. (2007). Babies and toddlers in non-parental daycare can avoid stress and anxiety if they develop a lasting secondary attachment bond with one carer who is consistently accessible to them.

Schore, A. N. (2015). Affect regulation and the origin of the self: The neurobiology of emotional development.

Apparent aims to help every parent in the world become an emotional coach for their children. We pack mindful parenting, psychology, and neuroscience insights into a weekly letter and ebooks.

Trial and error feels frustrating. Build up your child's frustration tolerance with this 3-step coaching. 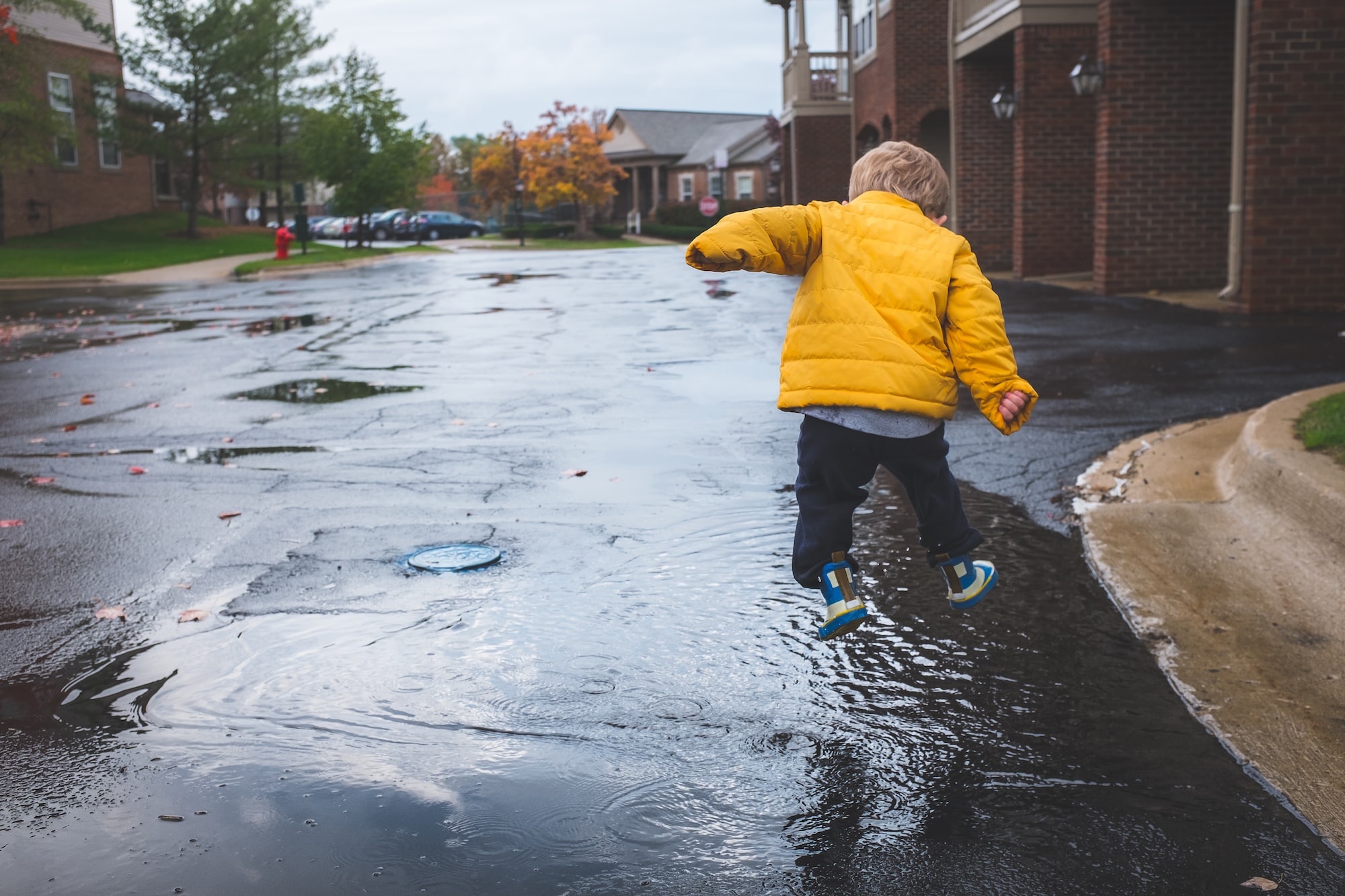